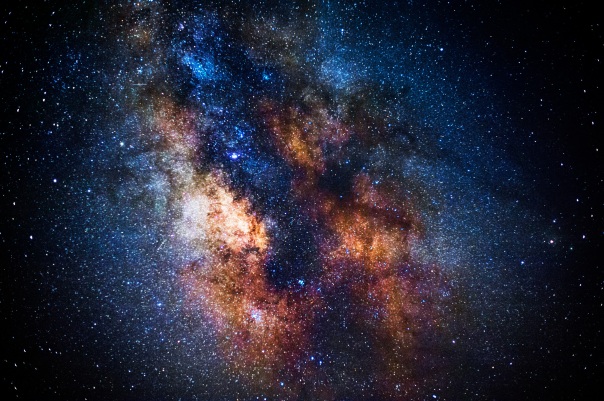 When you look up into the night sky, nearly everything that you can see with the naked eye belongs to our galaxy, the Milky Way.  But how did it get named after a chocolate bar?  The answer is, it didn’t!  The Milky Way was named thousands of years ago, by the Romans. The Latin name, Via Lacteal, means milky path.  But in true Roman style, they pinched it from the Greeks, along with the Greek pantheon of Gods! Galaxias Kyklos, meaning milky circle, is the ancient Greek name for the Milky Way.

Many thousands of years later in 1923, a man named Frank C. Mars created the Milky Way chocolate bar.  It was named after a famous malted milkshake, which in turn took its name from Earth’s galaxy!

Extra Fun Fact:  Did you know that there are three types of galaxies; elliptical, spiral and irregular?  The Milky Way is a spiral galaxy and contains billions of stars!

Evonne Blanchard is the author of, ‘Amelia, the Moochins and the Sapphire Palace,’ and ‘Amelia, the Venutons and the Golden Cage.’ These are the first two books in, ‘Amelia’s Amazing Space Adventures,’ an exciting series of ten books set in outer space, (for children ages 5-9).

New – Book Two: Amelia, the Venutons and the Golden Cage 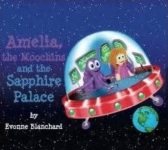